Some of the awarded projects that we have been significantly involved in. 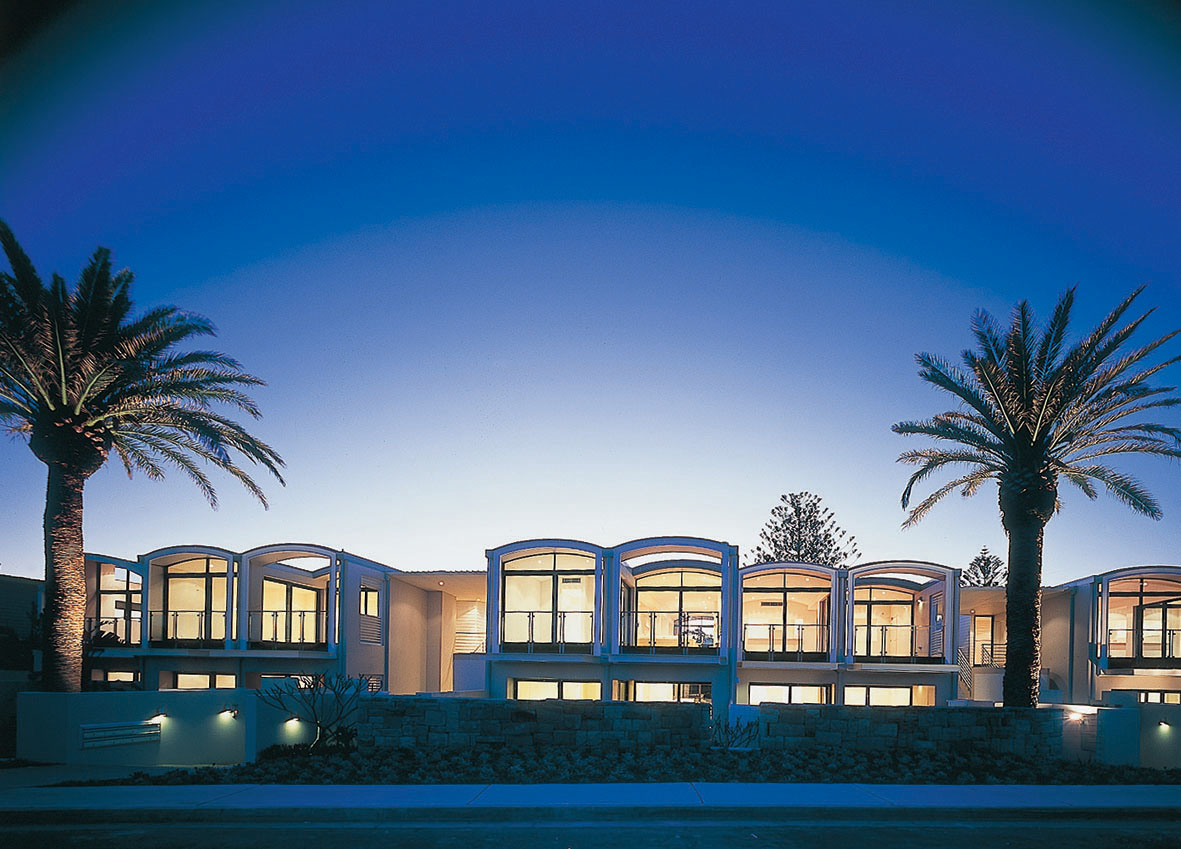 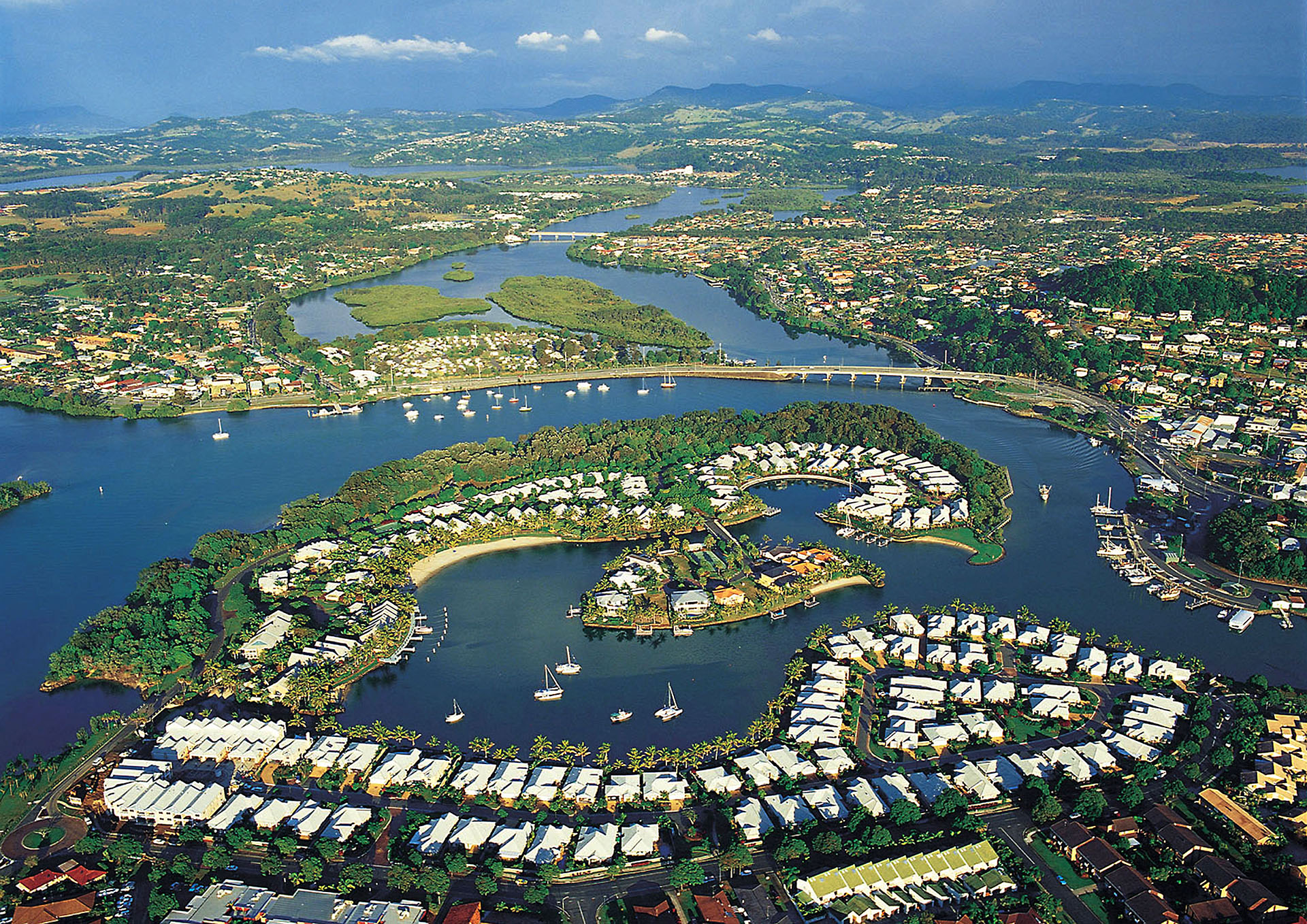 - Winner of Design Competition run by The Australian Institute of Landscape Architects, 1999